The client wins in a dispute related to designs

Our law firm has helped a Chinese company in a complex dispute with a French company related to vehicle designs. The dispute lasted for 3 years.

Our law firm helped the Chinese company to resolve the dispute at the EUIPO which rejected all invalidity applications of the French company and also the preliminary injunction to distribute the vehicles bearing the disputed design in Germany was lifted. 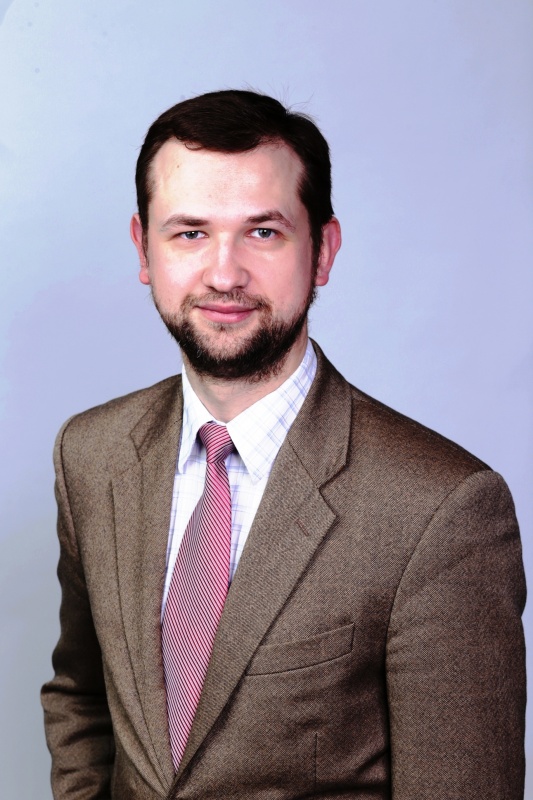